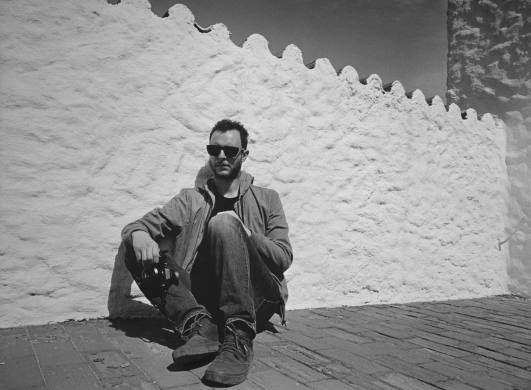 I started filmmaking back in 2007, when I graduated at University of Udine (Italy) in Performing Arts - Cinematography. I began producing my own documentaries about social and anthropological issues focusing on the poor areas of Eastern Europe and Africa.
In 2008 I produced my documentary about the Orthodox Easter in Romania, Holidays of Flowers and Trees, screened at the Jean Rouch Film Festival in Paris and awarded as Best documentary at the Lago Film Festival in 2009. At the film school I learnt how to edit video with Final Cut Pro, Da Vinci Resolve, Photoshop and how to film with the latest professional camcorders, DSLR and Mirrorless, shooting HD and 4K video. From 2009 to 2011 I worked in the South African townships in order to produce my first feature length documentary about post apartheid condition, titled My Private Zoo (2012), world premiere at Festival dei Popoli and awarded as Best Documentary at Docucity 2013 in Milan. At the end of 2013 I started to work as videographer at UNHCR focusing on Syrian refugees crossing the Mediterranean Sea from Northern African Countries to Europe. I experienced working in extreme situations like filming the rescue of migrants in the middle of the sea (Italy: Desperate Rescue at Sea): the video became viral and reached over 120.000 views in a very short time.

From the experience of migrations I produced Enjoy the Ride (2017), a personal and visionary report on the rescue of migrants in the Mediterranean sea.
In Sardinia I went through the deep roots of popular medicine and traditional tenor singing. Work in progress. I worked independently on short missions managing not only the creative stage but also the logistics as well as working in media team with journalist, translator, photographer and fixer. I worked as photographer during several photoshoot sessions for the released of jazz albums of famous musicians like Mino Cinelu, Nguyen Le, Gavino Murgia, Hamid Drake and Majid Bekkas. At the same time I produced corporate video, commercials and videoclip for many different companies. Now I’m based between Italy and Norway.